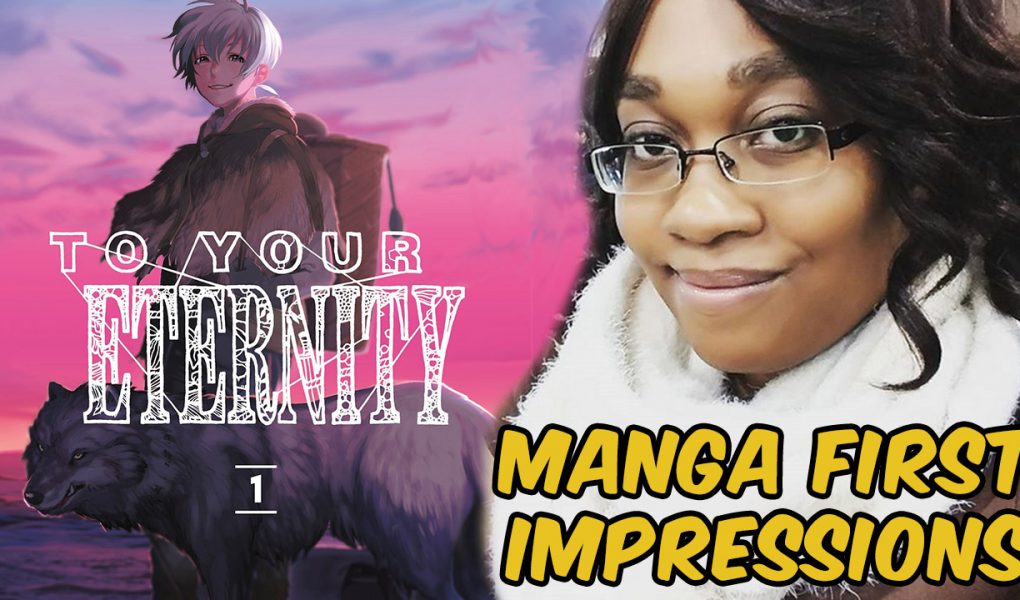 To Your Eternity is an adventure manga by the same creator of A Silent Voice. The series tells the story of a mysterious immortal being, an orb sent to earth. This orb then imitates the form of a rock, then soon the form of moss on the rock, then eventually takes on the place of an injured lone wolf. Eventually that immortal being takes on the form of a human boy. From there the story really begins as we try to figure out what this thing is, why it’s here, and most importantly following it’s journey to becoming human, or more like imitating human life. We meet some interesting characters a long the way and I’d have to say that this manga is pretty unique. Check out more in my video! 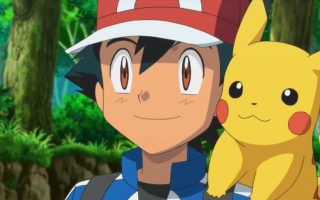 What I’ve Learned From 20 Years of Pokémon 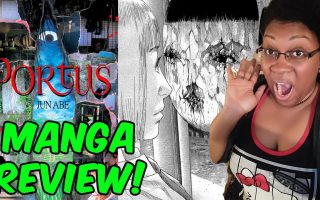 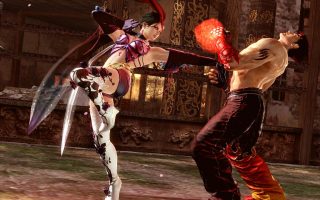 Tekken 6 – What Makes YOU A Gamer? 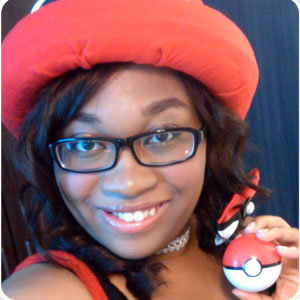