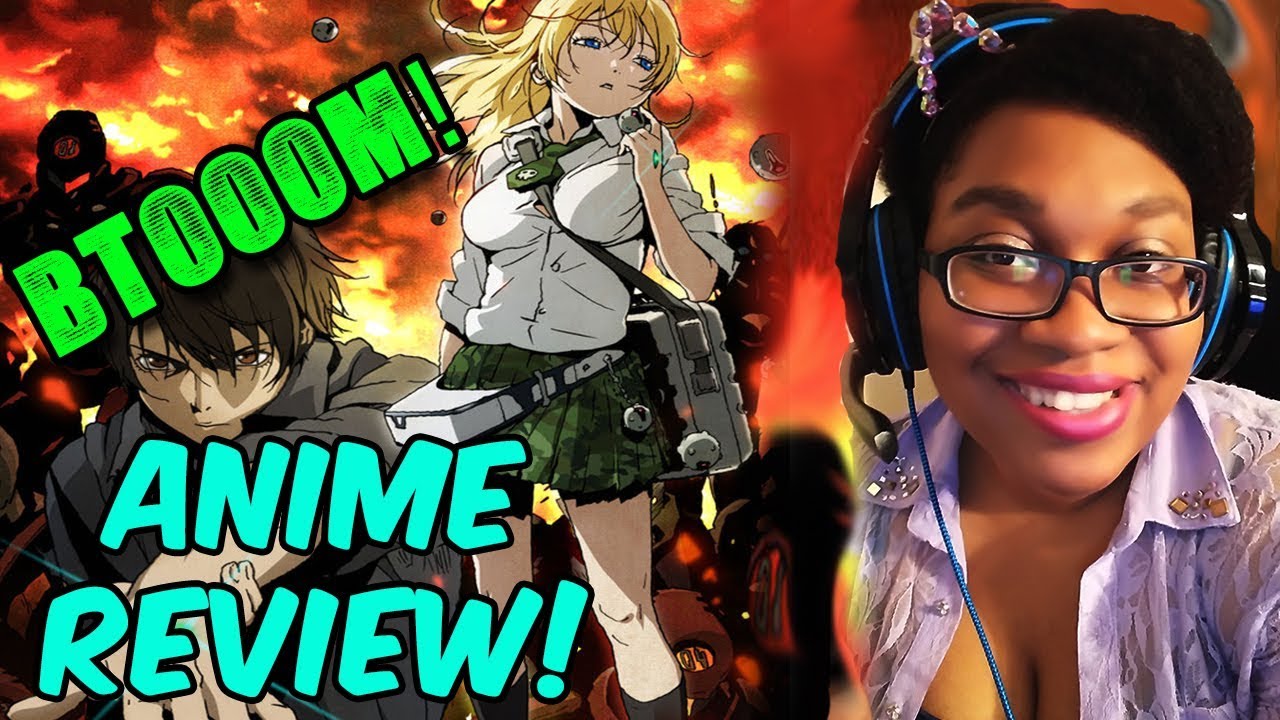 Ryōta Sakamoto is a 22 year old neet who spends all of his days playing an online game called BTOOOM where players win by taking out each other with specialized bombs.

One day he wakes up on a deserted island with a bag of bombs and the only mission to kill the others and win! He meets many people along the way including a fiesty girl named Himeko. Does she happen to know Japan’s top Btoom! player? Will they work together or turn against each other? Let’s find out in this kill or be killed anime!