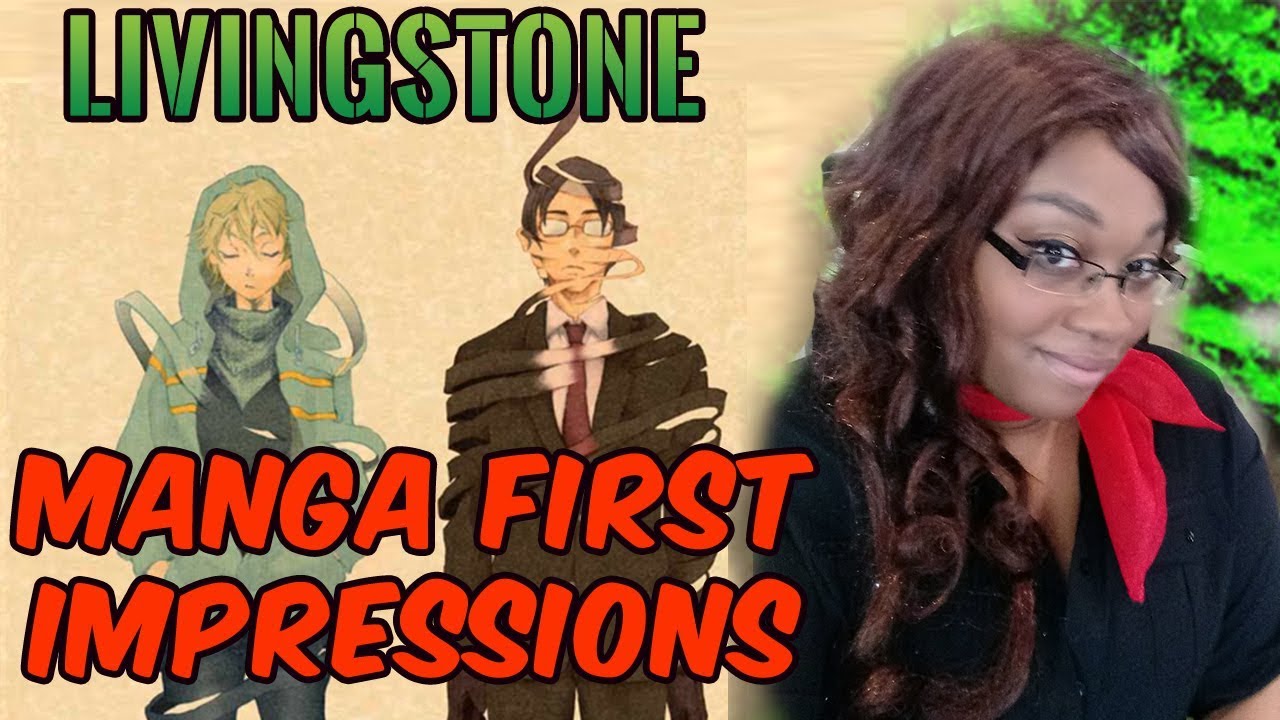 The odd-couple team of Sakurai and Amano have been hired to deal with the problems that arise from tainted souls that had been recently separated from their human bodies.

They have been tasked with finding those who are heading to an early grave to either prevent them from dying or collect their livingstones before they do further damage.

Check out this thrilling manga with Kurosagi Corpse Service vibes!