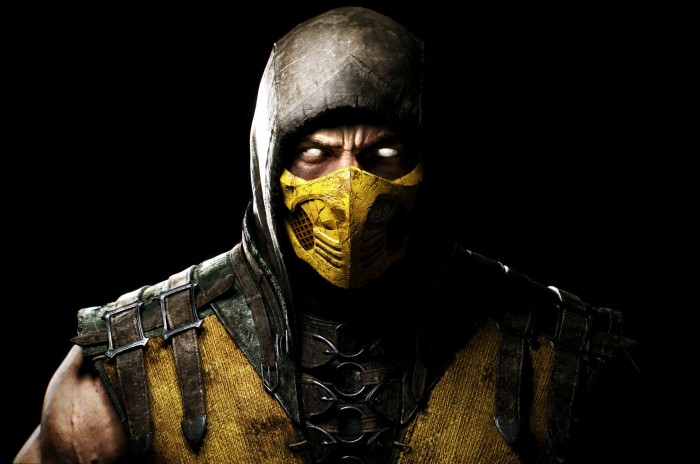 Earlier this morning, NetherRealm Studios Creative Director, Ed Boon, officially revealed Mortal Kombat X, the latest in the series on Twitter! Along with NetherRealm releasing an unexpected announcement trailer! Now, Boon has been dropping hints all over for the past couple weeks on a new Mortal Kombat game, and now we officially have it! Behold, the King of Fighters makes its move into next-gen in all its glory!:

Oh my God. If you reacted like I did, you and I both know that this is the moment we’ve all been waiting for!

In the announcement trailer titled, “Who’s Next?” we witness one of the most epic battles: Scorpion vs Subzero. It’s a battle we’ve seen many times, but it NEVER gets old! The bad blood between the two seems to not have died down as we see here. Not only is the new Wiz Khalifa track, “Can’t Be Stopped” playing in the background to get us hyped, but the moves! It’s all of the bone-cracking, head-splitting, gut-kicking action that we all can’t get enough of! It looks like X-Ray moves and weapons are being brought back as well as the stage transitions, such as those in Injustice. Watch until the end to see an opportunity to finish him!

Not only that, but just take a second to take in that environment as it comes; it’s second to none. This may just be a pre-rendered scene, but it looks fantastic! You can see the age and frustration on their faces and feel the crunch of the dainty snow beneath their boots. As the battle proceeds on, we see them collect mud as they’re getting forced into the dirt and stomped on. Subzero goes for his signature snow ball “Kamehameha” move and he also whips out his ice blade. To top it all off, Scorpion is back to his old “GET OVER HERE” tactic with his sphere and we even see some fire magic happen. It’s classic MK, but with a new and much improved paint job!

With the success of MK 9 (2011), one of the best Mortal Kombat games in my opinion (if you haven’t played it, seriously drop what you’re doing and pick up a copy!) and its recent hit with Injustice: God’s Among Us, we can only expect that this game will be a brutal smash to have in our hands. Stated in an official press release here, we can expect great things for MK X:

Mortal Kombat X combines cinematic presentation with all new gameplay to deliver the most brutal Kombat experience ever, offering a new fully-connected experience that launches players into a persistent online contest where every fight matters in a global battle for supremacy. For the first time, Mortal Kombat X gives players the ability to choose from multiple variations of each character impacting both strategy and fighting style. Players step into an original story showcasing some of the game’s most prolific characters including Scorpion and Sub-Zero, while introducing new challengers that represent the forces of good and evil and tie the tale together.

The game will be released in 2015 on Xbox 360, PS3, Xbox One, PS4 and PC. We can expect more to be shown this following week at E3! Find out more and place your pre-order on the official Mortal Kombat site.