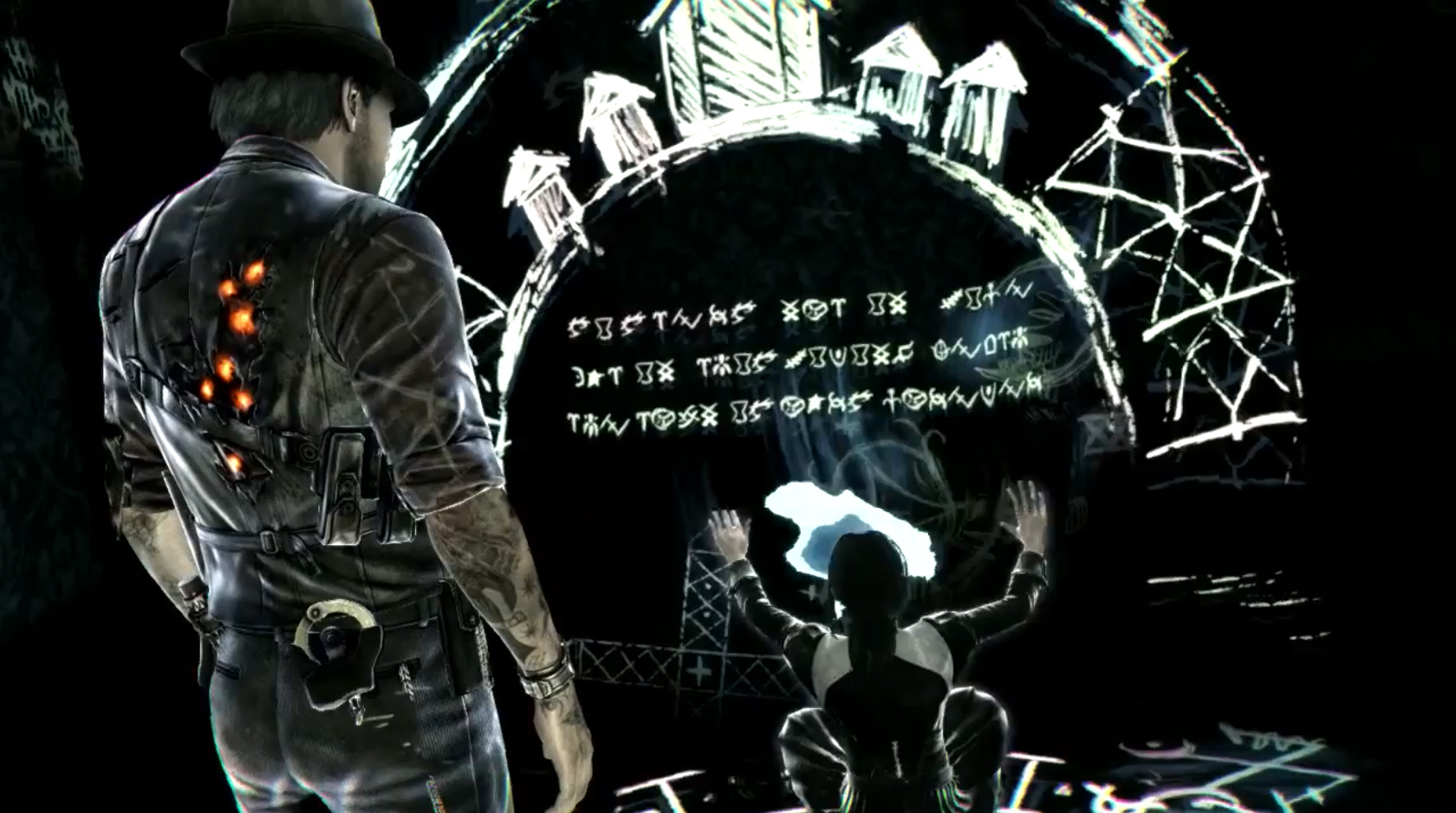 Square Enix is switching things up with a new supernatural detective thriller that you probably haven’t heard of yet (or at least haven’t thought about since E3 of last year). Murdered: Soul Suspect finally got a release date — June 3rd — and is coming soon to haunt gamers.

In Murdered: Soul Suspect, you get to play as detective Ronan O’Connor as he tries to find out one of his biggest cases of all time… Who exactly killed him? From beyond the grave you explore the town of Salem, Massachusetts to uncover the mystery behind the brutal murder. Not only is the jerk who killed you still at large — there’s something stinky going on as you dive in deeper to Ronan’s past, where his former demons must still be dealt with. He is eternally stuck in a limbo world called Dusk and won’t rest peacefully until he closes the case.

With his new-found supernatural powers, he might have a good chance of catching the guy. Ronan as a ghost is limited to communicating with any of the living, so he must rely on reading their minds while trying to influence their thoughts and actions. To do so, he can possess their body where he can get into their mind, see through their eyes or even hear through their ears. He’s got the ability to interview the past living residents of Salem to also aid in finding the truth. But death always have a price to pay. Roman will also need to fend off demonic entities that are after his soul at the same time.

This appears to be a neat new spin to the classic detective genre. There’s a vibe of L.A Noire with a mix of Shadow of Destiny added to it, and it’s got to have been a little inspired by the game Ghost Trick: Phantom Detective for the DS. I am excited to get my hands on this game soon. From taking a look at the IGN E3 Walkthrough, there’s a pretty good explanation on how the game will work as they really go deep into analysis. I’m hoping for a deep emphasis on story, a new innovative approach in gameplay and I’m hoping for a thrilling cat and mouse chase adventure. Soul suspect has got good potential to become a really amazing game.

Are you excited for this? Sound off in the comments below!